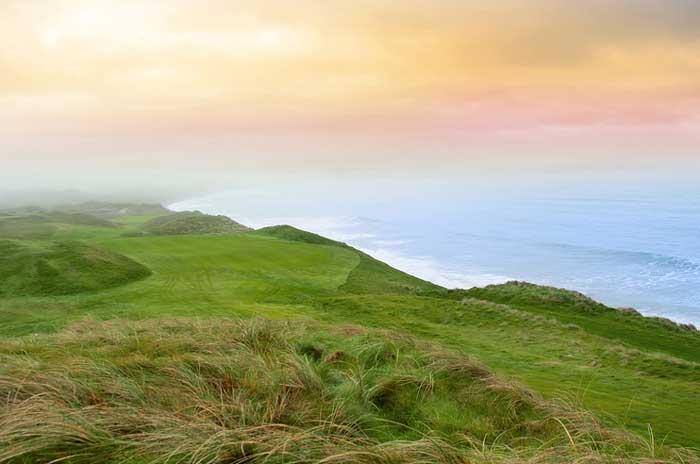 When Jason Day chunked a pitching wedge on the ninth hole of the final round of the 2015 PGA Championship it seemed for a moment that the 27-year-old Australian might come unglued and let another major victory slip from his grasp. Day was the 54-hole leader at both the 2015 U.S. Open and 2015 British Open, yet he watched someone else celebrate a victory at both tournaments (though it should be noted that his very public battle with vertigo no doubt hindered him in at least one of those final rounds). But at the PGA Championship — held in mid-August at Whistling Straits in Kohler, Wisconsin — Day didn’t lose his concentration or get flustered after his embarrassingly amateurish pitch shot; he immediately regrouped and made a stunning par save, enabling him to cruise to a record-setting 20-under-par victory, besting his playing partner, the world’s number one ranked golfer, Jordan Spieth.

A careful observer might have noticed the pre-shot routine that Day utilized throughout the PGA Championship. “He seems to ‘go someplace else’ for a few seconds, only to return calmer and more focused than before,” said a fellow golf fan in a recent conversation with me. This visualization process has become a key to Day’s success, helping him to not only break Tiger Woods’ 15-year-old record for most shots under par at a major, but to win three PGA Tour events this year alone, boosting his career earnings to more than $23 million.

“I may not look like I’m up and down from the outside but those inside things I’m working hard on controlling … the negative thoughts, the positive ones, the anxiety and the excitement,” said Day in an interview with an Australian newspaper. “Getting that mental prep right is a big thing.”

Of course, Day isn’t alone among his peers when it comes to working on his mental game; numerous PGA and LPGA Tour pros work with hypnotherapists and sports psychologists to help gain on edge on their competition. And the good news is that you don’t need to be a professional to dramatically improve your golf game using hypnosis, which I describe as a natural, yet altered state of mind marked by a high degree of suggestibility, where the subconscious mind can be reached and positive suggestions are given to bring about changes you want to make.

While golfers typically seek my services to help them improve their concentration and their ability to remain calm and relaxed under pressure, hypnosis can be utilized to help improve any area of one’s life. My clients come to me to help them break habits, lose weight, deal with stress, overcome fears, manage pain, career advancement, or to address countless other highly correctible issues.

The first step is to arrange for a free consultation. Whether you schedule a consult at my office in downtown Charleston or arrange for a session via phone or Skype, the benefits of hypnotherapy are waiting to be discovered. Call 843-252-0573 or contact me at truehypnosis.com to get started today.

How Hypnosis Can Take the Pressure Off Your Golf Game