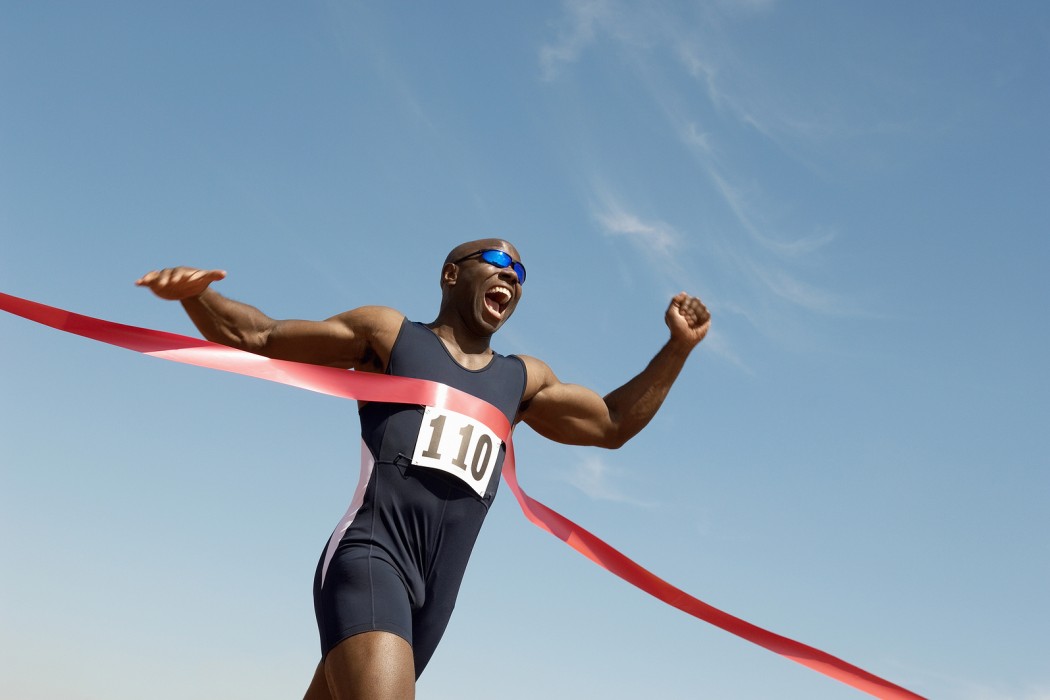 We all have heroes that we look up to; in philosophy, in politics, and (very often) in sports. We watch the games and route for our favorite teams and players like we have some connection to them through the television screen. Their ups and downs mean something to us and the struggles that they get through and the achievements that they make give us something to look up to and stories that we use to guide our own lives. In many cases, we want to be those people but most of us think that we never can be. We think that there’s no way we can mimic the diets and the workouts and the dedication that our heroes have exhibited…but what if you could? Doug McDermott*, among other sports stars, has been recently praised for his use of hypnosis to surpass a major goal in his career. Sports hypnosis can help you in similar ways.

Reach for the Stars

It’s a saying that is often used as a motivator; a goal that is seemingly impossible because reaching up and grabbing a star isn’t something that a person can just do. McDermott thought that he couldn’t reach the career high in points that he recently has. It was on his bucket list as a goal to achieve before death and he has gotten there long before the end. In an article by Sports Illustrated, Psychologist Jack Stark, who has worked with many other professionals, talks about how he worked with McDermott before every game. He used sports hypnosis to put McDermott into a “state of hypnotic calm” where he would walk him through the day’s game with positive intentions. They used visualization to put all of his worries onto an imaginary raft that McDermott then pushed away from him in his mind. He went on to score a phenomenal amount of points in every game and play better than he ever had.

Surpass Your Own Goals

You can reach the same goals that you idolize your heroes for reaching, and surpass them! Sports hypnosis can help you the same way that it helped Doug McDermott. Think about how you play and what might be holding you back.

Like Doug McDermott, you can put these worries on a raft and float them away before every game, making it easy for you to do better than you ever have and enjoy yourself while you do! You have to believe that you can do it and, through hypnosis, you can make that belief a reality. Talk to your hypnotherapist about the goals that you want to reach and how sports hypnosis can help you the same way that it has helped many professionals to make history. Who knows, maybe it’ll be you that we all read about one day!

*As stated in an article by Sports Illustrated on March 17th, 2014

How to land the summer job or internship you’ve been dreaming of! True Hypnosis, providing hypnotherapy services in Charleston, South Carolina Hypnosis for Summer Jobs Classes are…