What follows is a true story:

The sales staff of a multi-million dollar electronics firm in Florida gave the CEO a beautiful – not to mention expensive – set of new golf clubs and bag, along with balls, tees, gloves, and pre-paid lessons. A workaholic, he had never played golf, but had shared that he envied his peers who did. So, as one would expect, he was elated at this special gift. He put the bag and clubs proudly on display in his office – where they sat untouched for four years! 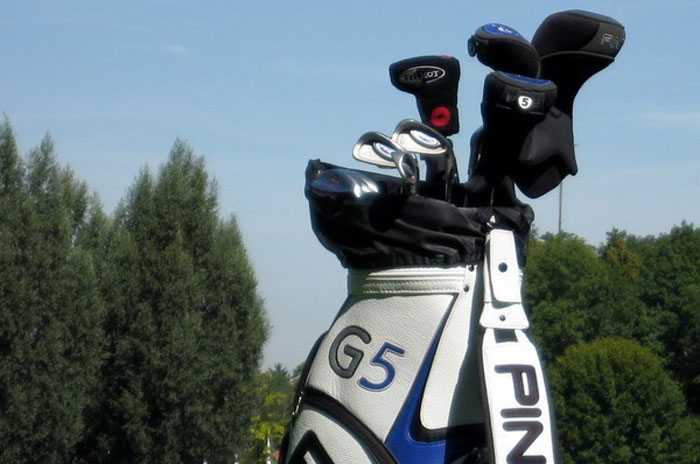 When asked to play, he would reply that he just didn’t have the time or that he had something else he had to do. It was not until he sat down, reminiscing with a former employee, that he told the truth. He had not played because he was afraid. Afraid of not being any good. Afraid of looking foolish. Afraid of being embarrassed – especially by playing with the very people who gave him the equipment!

As it turns out, he was probably more honest than most golfers. He knew that the number one thing he feared on a golf course was himself.

There Is No Such Thing as a Fearless Golfer

There is no such thing as a fearless golfer. If a golfer says that he is fearless, he is not. He is a prevaricator.

There is something wired into our human nature that responds to some pressures with fear. That’s not a bad thing. There are things we should fear. But many things that we fear have no inherent reason to react in fear. The common fears that people have on a golf course are phobias. Phobias are unreasonable, imagined fears that are manufactured in our own mind. On a golf course they typically have to do with self-esteem. The problem is that they can be debilitating physically, mentally, an emotionally. 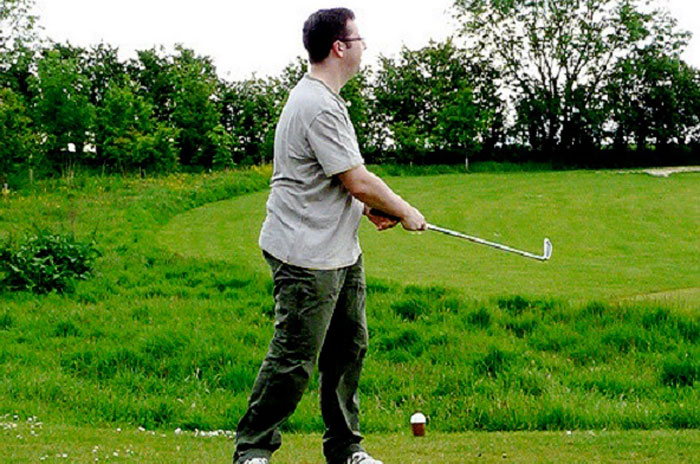 I hope nobody else saw that.

What All Golfers Fear

Duffer or pro, there are some common things that golfers fear on the course. They include: 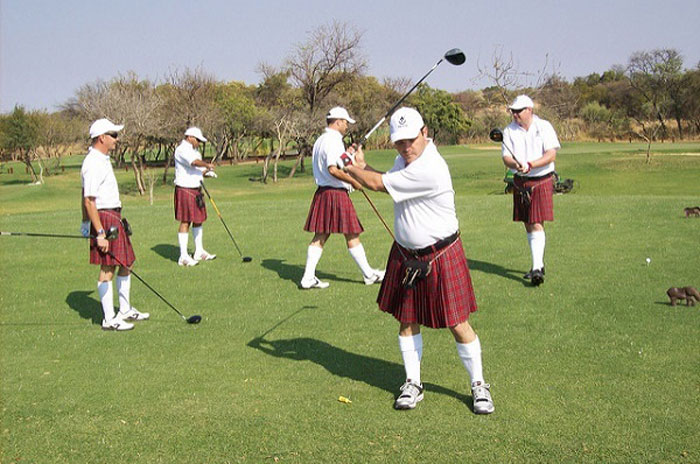 All You Have to Fear Is Yourself

The specialty of sports hypnotherapy helps men and women to train their minds to understand the sources and triggers of these irrational golf course fears. Think of it as professional mental strength training. Breaking the bondage of fear will make golf more relaxing and fun. Whether you schedule a consultation at my office in downtown Charleston or arrange for a session via phone or Skype, the benefits of hypnotherapy are waiting to be discovered. Call 843-252-0573 or contact me at www.truehypnosis.com to start today Let’s talk about how I can help you set aside those fears and start enjoying golf.

DISCLAIMER: On golf courses from Myrtle Beach to Miami and left to Louisiana, there is one other thing to be feared: Gators. In the event your ball lands on a gator, you may take a drop from as far away as you deem necessary. 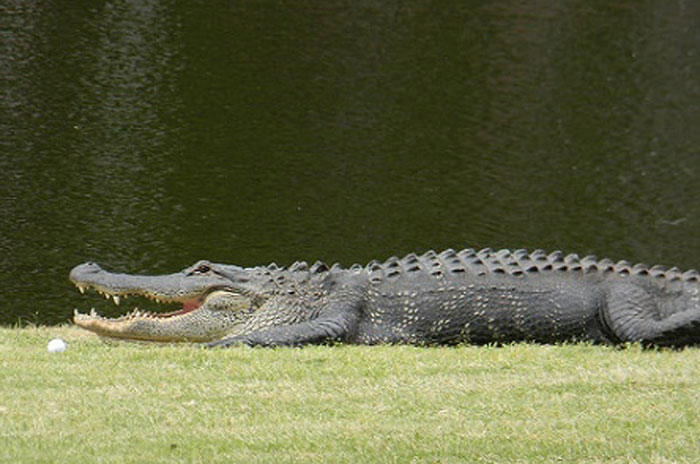 Hypnosis for Success at Work

Staying at the same level at your job can be frustrating. You try to move forward and, when it doesn’t pan out the way…