Let’s say that you are practicing on a driving range. How long does it take to hit 50 balls? On average, it takes about an hour. That is 1 minute 12 seconds per shot. If you are practicing on a putting green, the time per shot is much less. For the sake of argument, let’s go with the 1 minute 12 seconds as the average amount of time to hit a golf ball.

Carrying Over to the Course

If it takes, 1 minute 12 seconds to address and hit the ball, hitting par on a par-72 course extrapolates to exactly 100 minutes, or 1 hour and 40 minutes. This begs two questions:

• “What are you doing the other 3 hours and 20 minutes during your five-hour golf outing?”

• “Why do you spend more time practicing what you spend the least time doing?”

What are your doing the other 3 hours and 20 minutes during your five-hour golf outing?

For the average players, that time is spent doing a variety of things that have more to do with camaraderie than with golf. Conversing about the last hole. Drinking. Eating. Generally having a good time. Of course, there is moving to wherever your ball is. This is when many golfers spend time demonstrating their cart driving skills. Then there’s the time spent in the woods.

What is interesting is that none of the things you do between shots have anything to do with improving your game. Does that make sense?

Why do you spend more time practicing what you spend the least time doing?

The rather obvious answer is to obtain the skills necessary to hit the ball from where it is to get it to where you want it to be. That requires instruction and practice. Nearly all golfers have received some level of instruction. So, why aren’t all serious players better golfers?

They have failed to master the larger part of the game.

What Do the “Masters” Have to Say?

During the 2016 Masters at Augusta National, CBS broadcasted an interview with Jordan Spieth who, it appeared, was about to clinch his second Masters championship in a row. In that interview, he reflected upon his 2015 win.

“It really felt like it was the first time I could just exhale. I saw it last year. I thought about it this entire tournament week. Every night, every morning, every ounce of energy was spent to not think about it during the round . . . It was very similar to how I dreamt it would look.”

He was not thinking about the emotions of playing. He was focused on nothing but what he needed to do, not just during each shot, but between each shot. 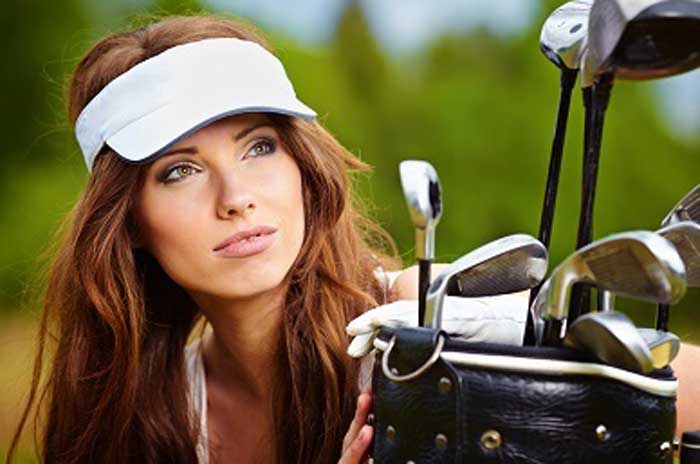 During this year’s tournament, Nick Faldo observed that Spieth is highly-focused and that that focus helps him move his body in exactly the right way. Michael Geller, Spieth’s caddy, described it as “a vision of things.” He added, “Stay present – that was our mantra.” Another reporter said, describing Spieth, “When you open up such a big lead in any tournament, let alone The Masters, you have the additional challenge of not getting carried away and looking into the future at what the success might feel like. This will only lead to a loss of focus and greater performance anxiety . . . as with every other area of his game, Spieth was able to remain patient and focused.”

What does Jordan Spieth do between shots? He focuses his mind on his game. He stays in the moment. He is playing the game in his mind. At the time between shots, nothing else matters. Just like when he is hitting the ball. 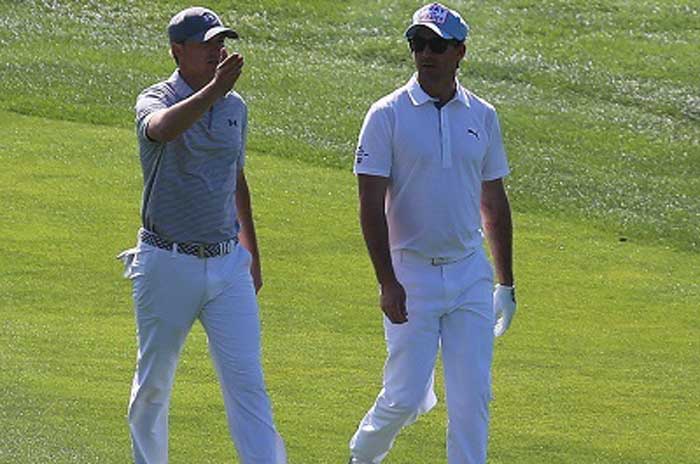 The difference on the golf course typically comes down to what you do with the time between shots. That’s why hypnosis for golf can be such a game changer, especially for a player who is subject to emotional stress or is easily distracted. Improving your mental game with hypnotherapy has as much power to change your golf game as improving your physical skills. Maybe even more.

If you are really serious about improving your golf game, contact me to schedule a consultation. Your improved mental preparation can help you to use the time between shots wisely and lower your score.

Transition home from college life and deal with change. TrueHypnosis: providing hypnotherapy services in Charleston, SC. Use Hypnosis to Cope With Change Classes are…